The Teeth of Past Presidents 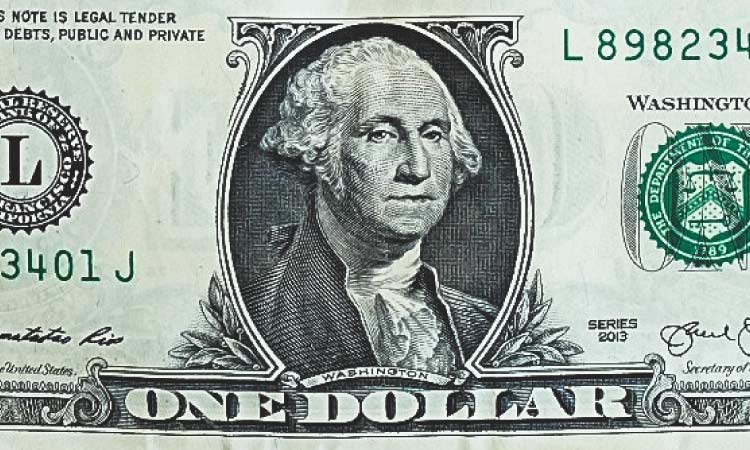 George Washington having wooden teeth is a myth, not a fact! Many were made from ivory (specifically from elephant and hippo tusks), but some historians allege that he also had teeth made from different materials like screws, metal, and even other human teeth. That’s quite a collection!

Grover Cleveland developed a cancerous tumor on his soft palate, leading him to have a groundbreaking operation that fitted him with a vulcanized rubber jaw. While the surgery was a success, the economy at the time was a different story: it crashed soon after Cleveland’s operation.

When one of Dwight D. Eisenhower’s caps popped out of his mouth, he required an emergency dental appointment that caused an unexpected media frenzy. While some outlets falsely reported that he had died, others alleged that he was meeting with aliens at Edwards Air Force Base, sparking new UFO theories.

When John F. Kennedy served during World War II, his boat was partially destroyed in the Southwestern Pacific Ocean. Instead of leaving an injured crewman behind, Kennedy grabbed the man’s life jacket with his teeth and swam for five hours until they were both safe.

Lyndon B. Johnson’s gift of choice was an electronic toothbrush with a presidential seal. When asked about his peculiar choice, he answered, “I want people to think of me right away when they wake up and right before they go to bed.”

When Barack Obama needed a loose cap fixed, he discovered that the White House actually has its own dental office in the basement! In fact, it has been there since the Hoover administration.

These presidential teeth facts aren’t just fun for your next trivia night, but they also shed light on how much dentistry has changed since the founding of this country. With comfortable amenities and state-of-the-art technology, see what modern dentistry is like at Del Ray Dental Center. We look forward to seeing you! 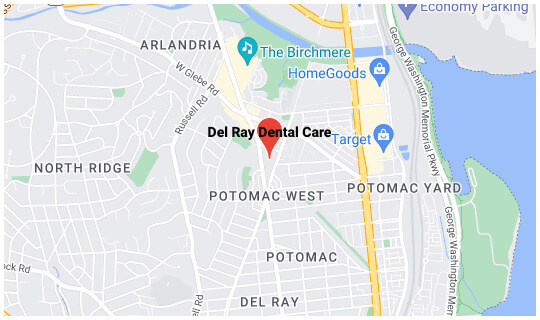